Indian Holiday to Explore Foothills of the Himalayas with Amritsar

In this North India Holiday Tour, you explore the historic Old Delhi and Lutyens planned Raj-era capital,Magnificent Golden Temple of Amritsar, heart of the Sikh religion, the great Himalayan destinations like quintessentially British hill station of Shimla, the colourful Tibetan enclave of Dharamsala, home of the exiled Dalai Lama, nearby Palampur and Pragpur, a small heritage village located close to the Kangra Valley. Ample time is included to enjoy Shimla and the surrounding valleys before returning by train to Delhi. This Himalayan tour incorporates the best of Himalayas in your trip to India with your Family & Friends for forever memories in North India Holiday Package.

Welcome to India! Upon arrival at Indira Gandhi International Airport, you are greeted by our representative. Transferred to hotel where our representative helps you check in and brief you about the following tours. Have some free time on your own to adjust to the new time zone. Overnight stay in Hotel.

In morning after breakfast at hotel, proceed to visit Old Delhi with Jama Mosque (largest mosque of India was built in 1656 AD by Mughal Emperor Shahjahan) & later enjoy Cycle Rickshaw ride through Chandni Chowk “Silver Market” to get one of the most amazing experiences of life ever, later explore historical Red Fort, Raj Ghat (It is the memorial of the Father of Nation, Mahatma Gandhi. It is the place where Gandhi ji was cremated).
Afternoon: Visit modern New Delhi are many historic monuments such as the 12th century Qutab Minar (World’s tallest free standing minaret & it has five distinct storeys with the height of 72.5 Meter), Humayuns’ Tomb is a forerunner of the Mughal style of architecture, and in contrast, visits the modern Lakshmi Narayan Temple. Drive past India Gate, the city’s World War I war memorial, the President’s residence, Parliament House and the Secretariat buildings, all designed by Lutyens. O/n in Hotel.

Morning you will be transferred to New Delhi railway station to board train to Amritsar. (ETD: 07:20 Hrs – ETA: 13:45 Hrs). On arrival at Amritsar railway station, you will be received by our representative & transfer to hotel.
Founded in the late 16th century, Amritsar is the centre of the Sikh religion and is best known for the spectacular Golden Temple complex. The temple acquired its distinctive golden exterior in 1830 after Maharaja Ranjit Singh donated 100kg of gold to be applied to the roof and walls and since that date the complex has changed little. In the evening visit the Golden Temple and witness the Palki Ceremony.

The Golden Temple is a highlight of any visit to Amritsar and this morning return to visit this magnificent complex. Later visit the small 16th century Durgiana Temple dedicated to the goddess Durga and the Jallianwala Bagh garden and memorial which commemorates the site of the 1919 massacre. Late afternoon we drive about 30 Km to Wagha Border (Indo-Pak Border) & enjoy flag ceremony starts at 04:30 PM & changing of guard. Later drive back to hotel & relax. O/n in Hotel.

This morning it is a scenic drive to Dharamsala which occupies a stunning setting atop a spur of the Dhauladhar Range. Established by the British in 1815, Dharamsala is best known for being the home of the Dalai Lama and today the atmosphere has a decidedly Tibetan flavour which is strongly felt in the upper part of Dharamsala known as McLeodganj where the Dalai Lama resides.

Today explore Dharamsala and McLeodganj. Places of interest include the Namgyal Monastery which resembles the original in Lhasa, the Kalachakra Temple with its interesting murals and the fascinating Norbulingka Institute, a major centre for Buddhist teaching opened to safeguard the survival of Tibetan Buddhism's cultural heritage

After breakfast drive to Palampur for an overnight stay. Palampur is a green hill station & surrounded on all sides by tea Gardens & Pine Forest before they merge with Dhauladhar ranges. On arrival, check in Hotel & relax. Overnight stay in a hotel.

This morning it is a scenic drive to Pragpur for a two night's stay at Judge's Court, a small heritage hotel built early in the 17th century. Indo-European in design, Judge's Court has ten comfortable bedrooms and is set within a large orchard of mango, lychee, plum, citrus, clove and cardamom.

At leisure to enjoy Pragpur and the Kangra Valley. This area is ideal for walks, especially along the River Beas. The medieval hamlet of Pragpur with its cobbled streets has the distinction of being declared India's first heritage village and has one of the finest remaining collections of traditional regional architecture.

Leave Pragpur and drive through the beautiful Kangra Valley to the charming hill station of Shimla, summer capital of the British Raj. With its wooden bungalows, gardens of gladioli and hydrangea and stone churches, this quaint town has retained much of its bygone atmosphere. Stay three nights in Shimla.

Morning enjoy leisurely breakfast in Hotel. Later board in the famous ‘Toy Train’ down to Kandaghat. On arrival at Kalka railway station you will be received by our driver & drive to Chandigarh for overnight stay. Overnight in Chandigarh.

Morning after breakfast visit the Rock Garden & Rose Garden. Later drive back to Delhi. On arrival in Delhi, check in hotel & relax. Rest day free to relax at hotel.

Today transfer back to Delhi Airport to catch your flight to home. 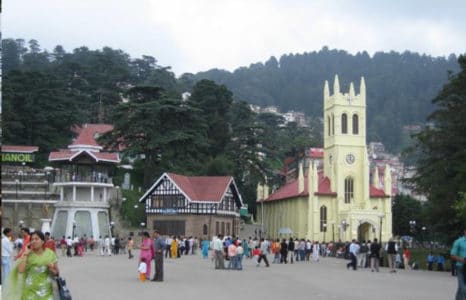 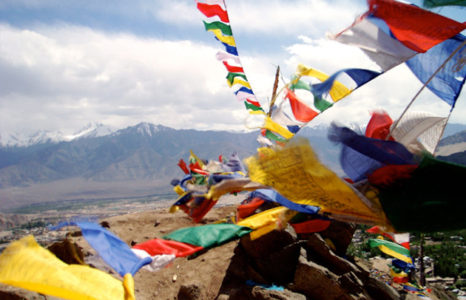 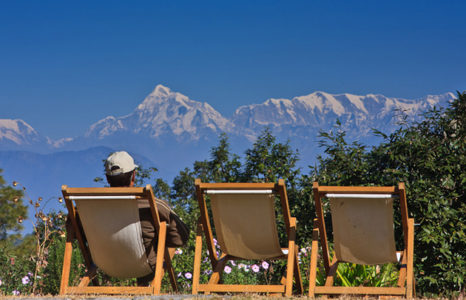 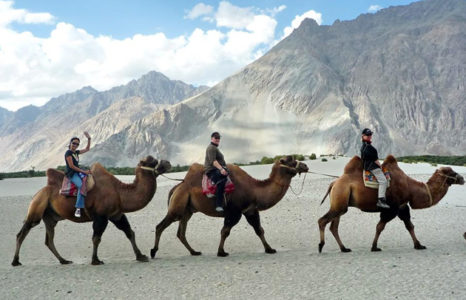 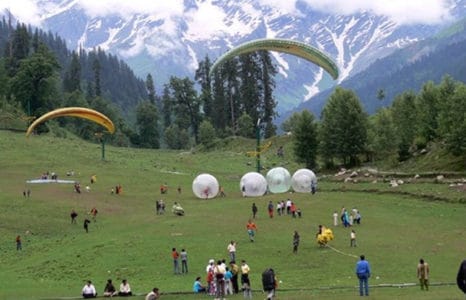 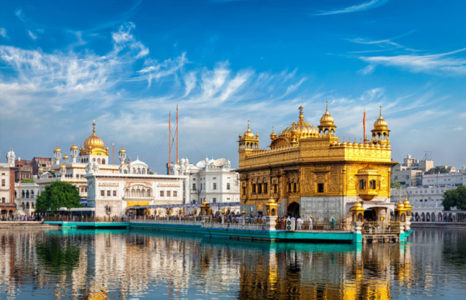 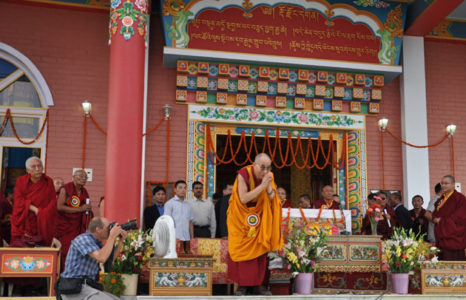 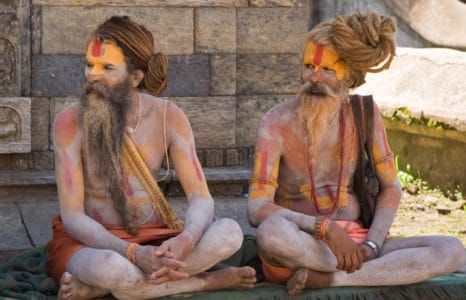 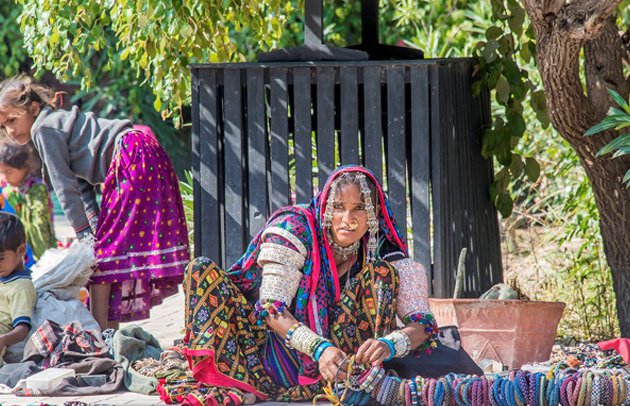 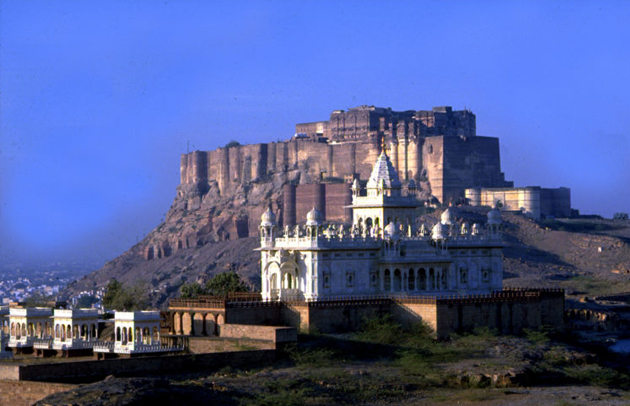 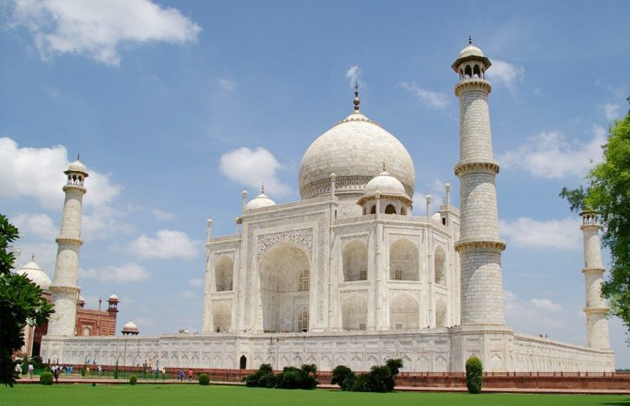