Agra is a city of the Taj Mahal on the banks of the river Yamuna in the north Indian state of Uttar Pradesh, India. The city is famous for being the capital of the Mughal emperors from 1526 to 1658. Agra has three UNESCO World Heritage sites, the Taj Mahal and the Agra Fort in the city and Fatehpur Sikri nearby. There are also many other buildings and tombs from Agra's days of glory as the capital of the Mughal Empire. People from all around the world may not have heard of Agra, but everyone knows the beautiful ivory white-marble mausoleum, Taj Mahal, as the icon of love. Agra's Taj Mahal is one of the most famous buildings in the world. It was completed in 1653, the Taj Mahal was built by the Mughal king Shah Jahan as the grave for his beloved wife, Mumtaz Mahal. The Taj Mahal is India’s biggest tourist draw. It is renowned for its magnificent architecture and historic significance. It was built in white marble. It is perhaps India's most fascinating and beautiful monument. It is one of the New Seven Wonders of the world. Viewing of the Taj Mahal is usually from sunrise to sunset, except Fridays. Night viewing of the Taj Mahal is only allowed on five nights of the month: the night of the full moon and two days before and after. 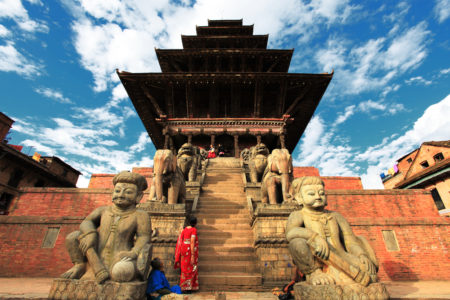 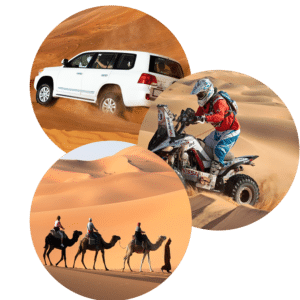 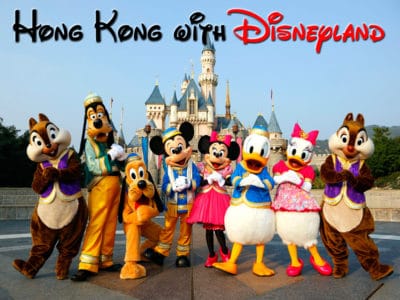 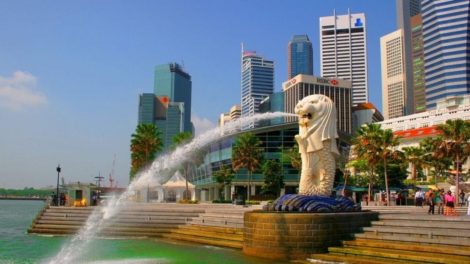